2009 - Mikael tried several constellations to form a band in 2009.  After 2 years with a change of band members, Mikael decided to stop and use freelance musicians for the project. The search began in 2011.

2012  - Mikael gave himself the challenge to write 40 songs in a year. He wrote 42 in. Together with Medley Studios producer Henrik West 8 songs where selected for recording at the studio. 6 was chosen for the first EP.

2013 - The EP was recorded and produced in 6 days at the Medley Studio (CPH). The band rehearsed for a week straight before recording and then recorded everything. The EP ended with 5 songs. 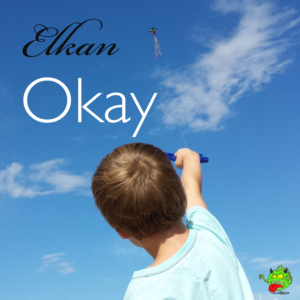 I Am Your Man (single)

I Am Your Man Crew 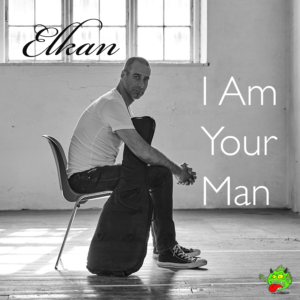 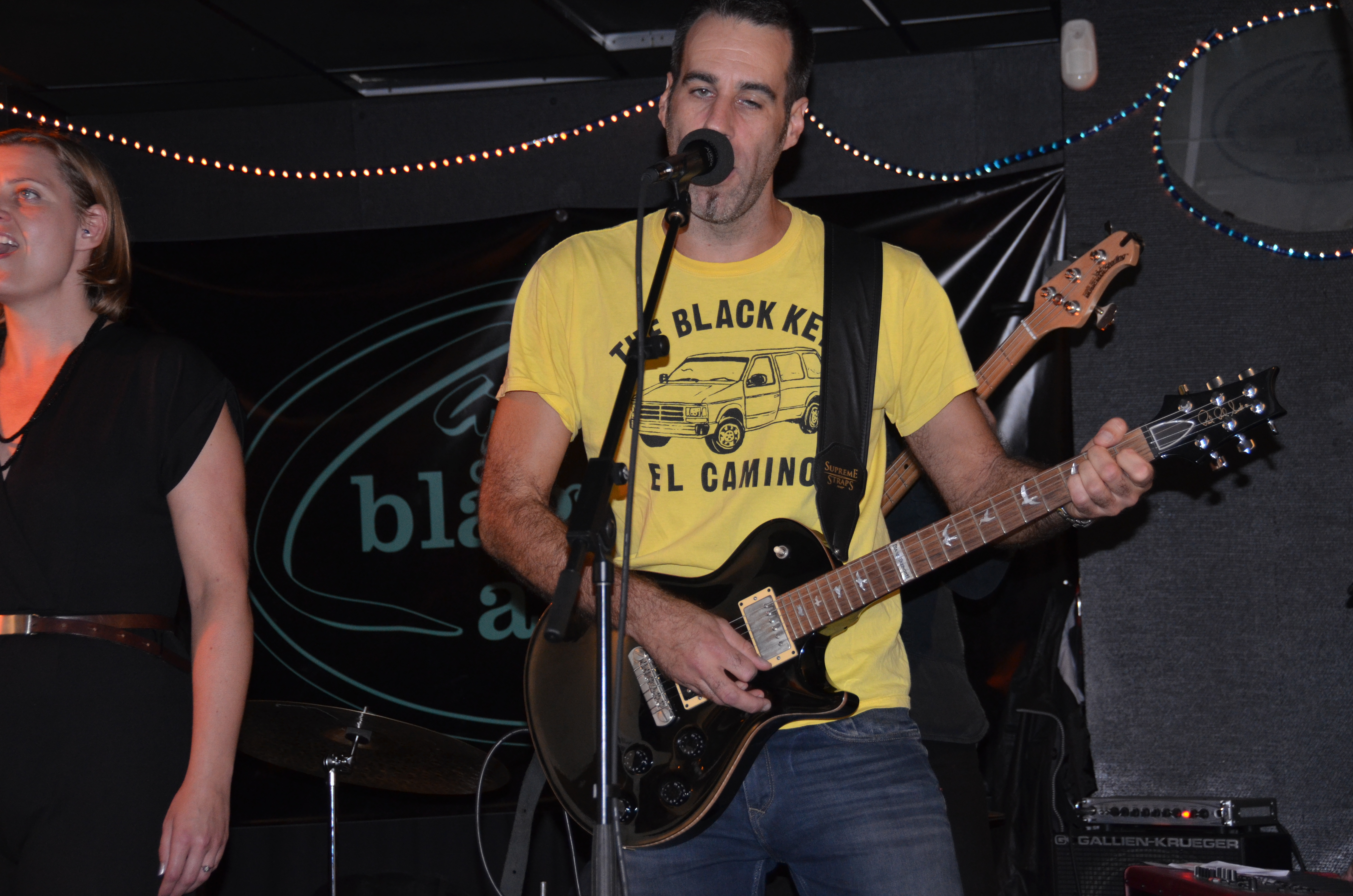 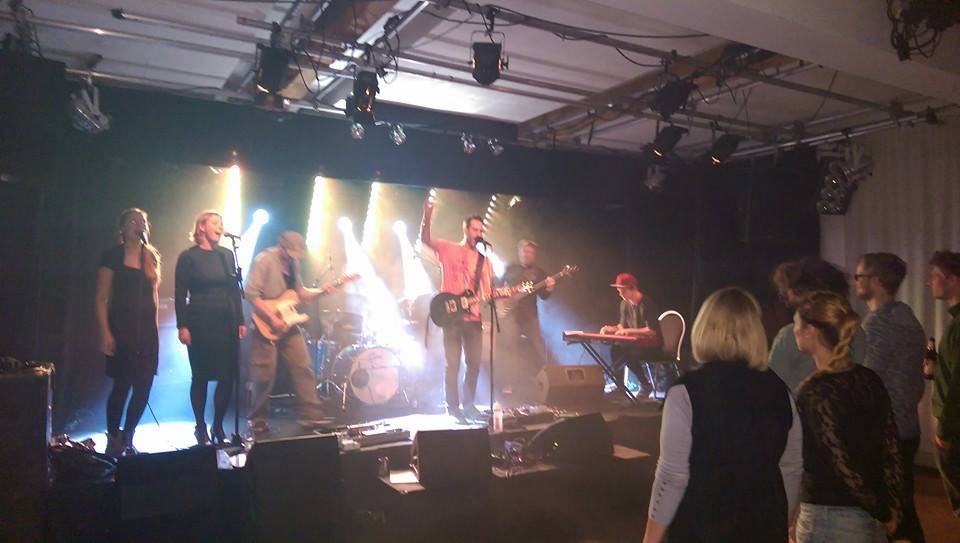 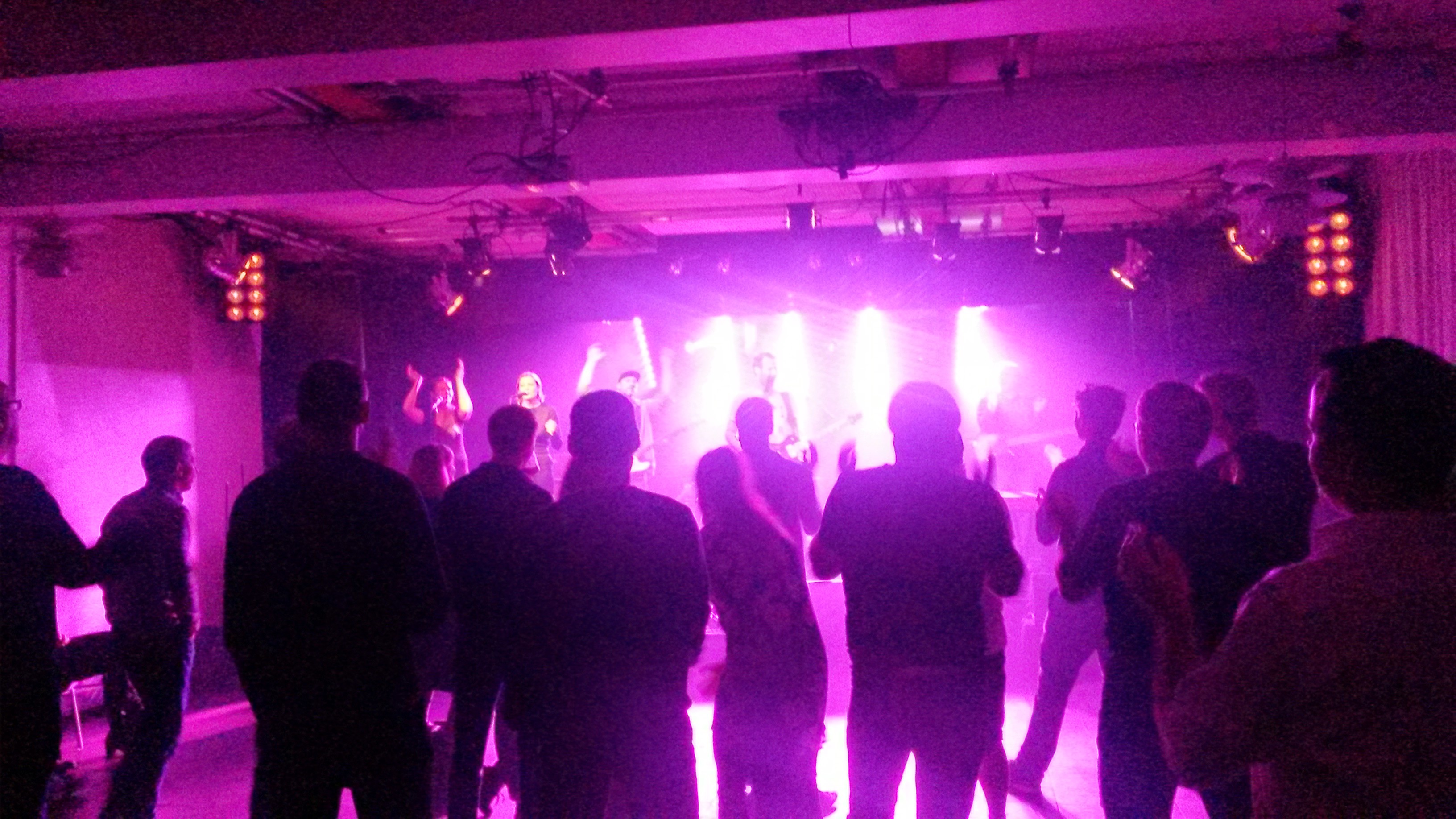 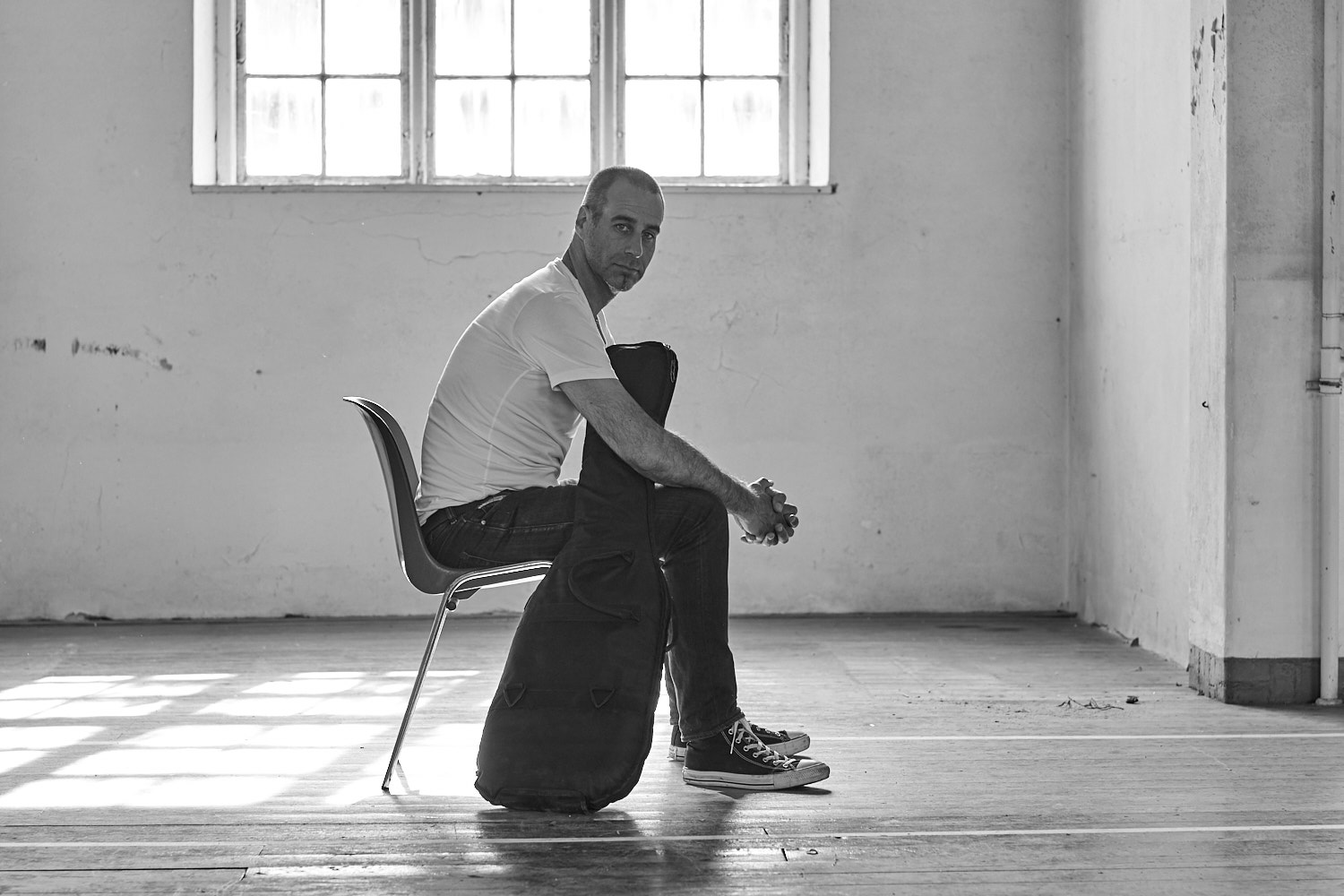 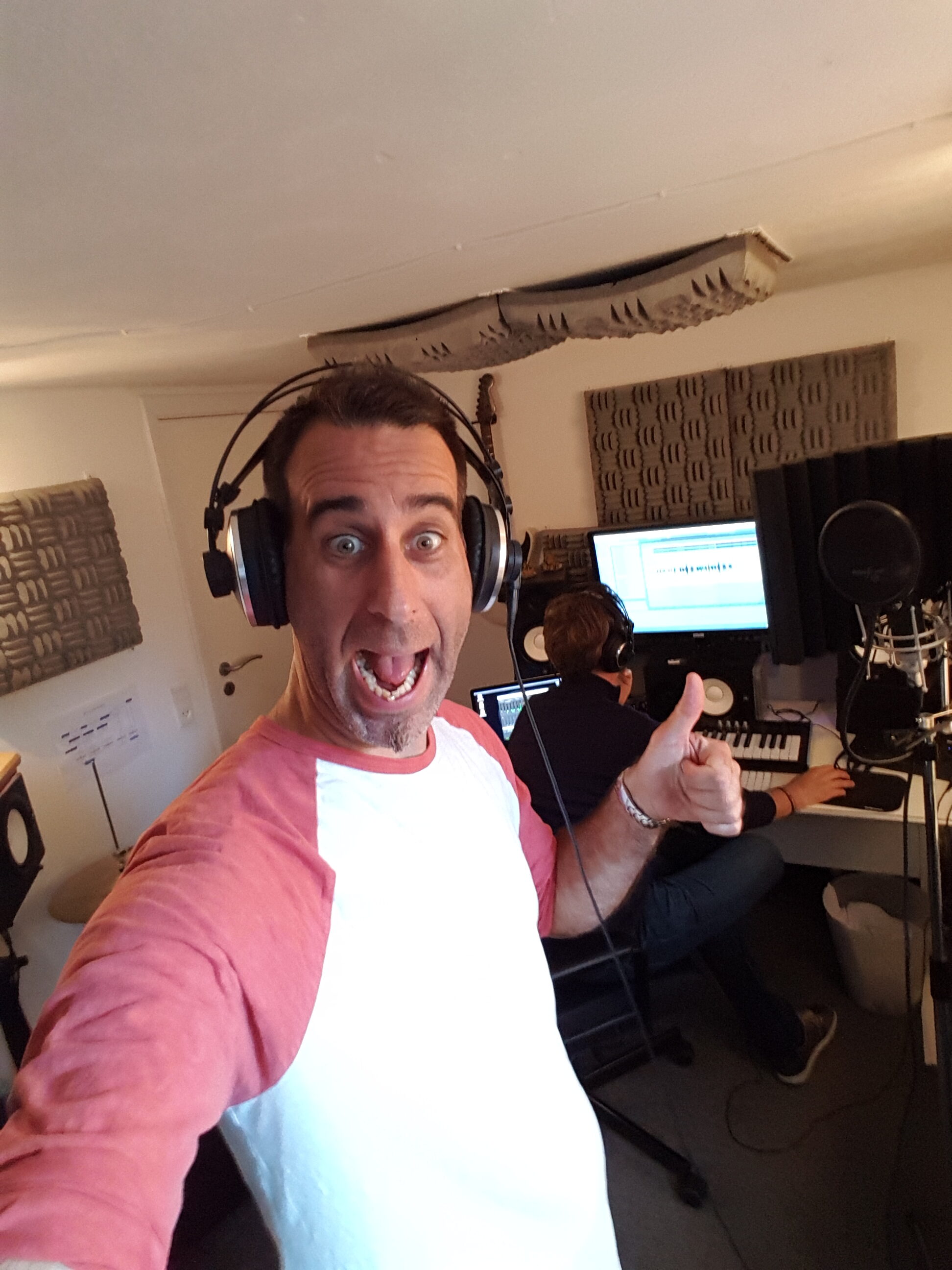 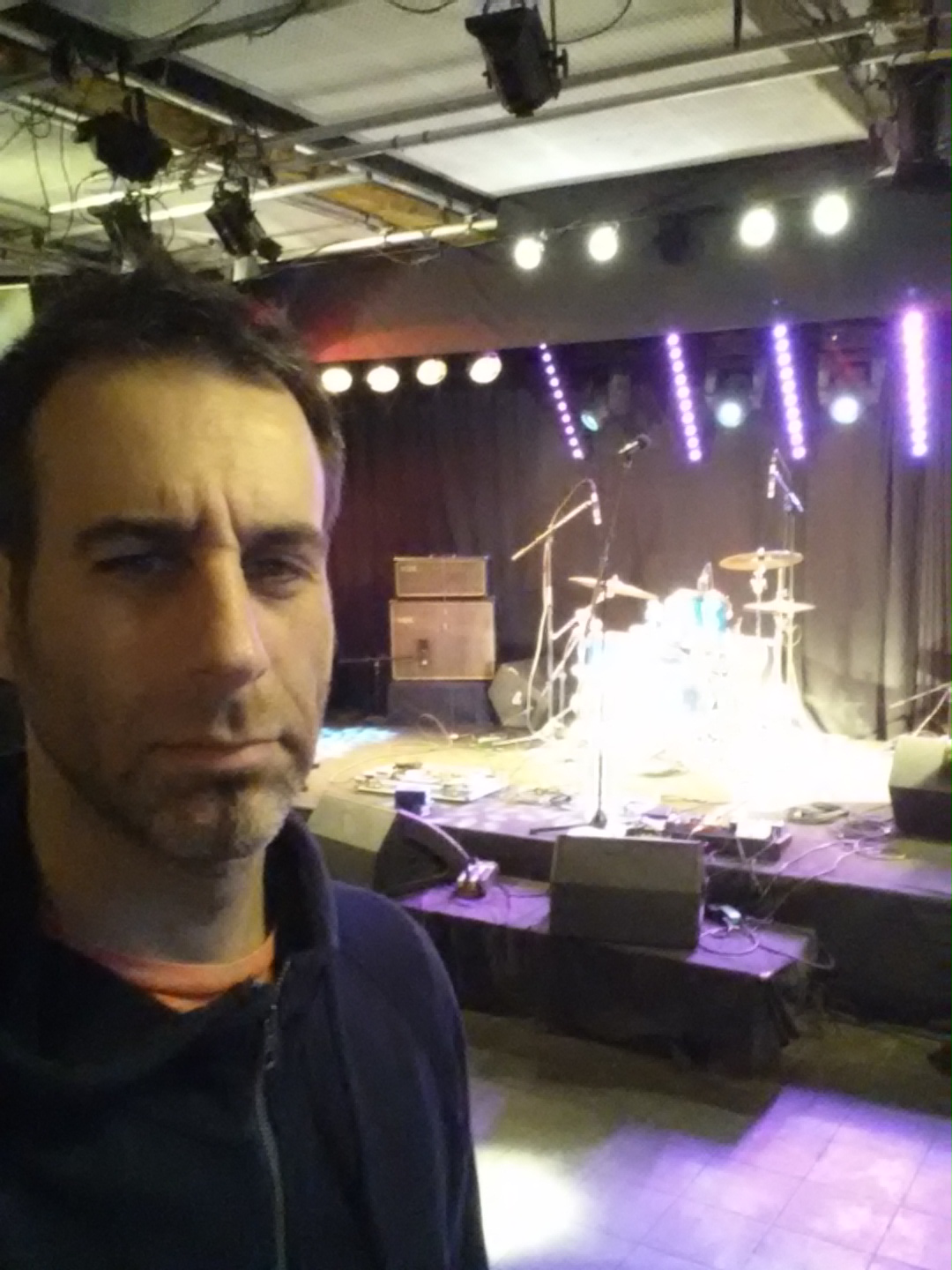 Find us on Spotify